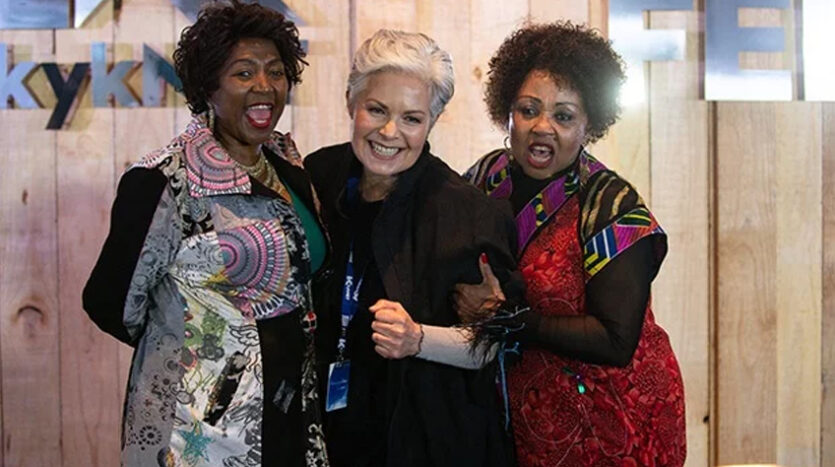 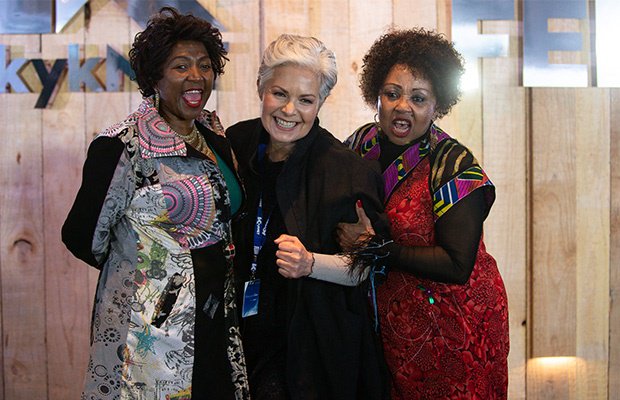 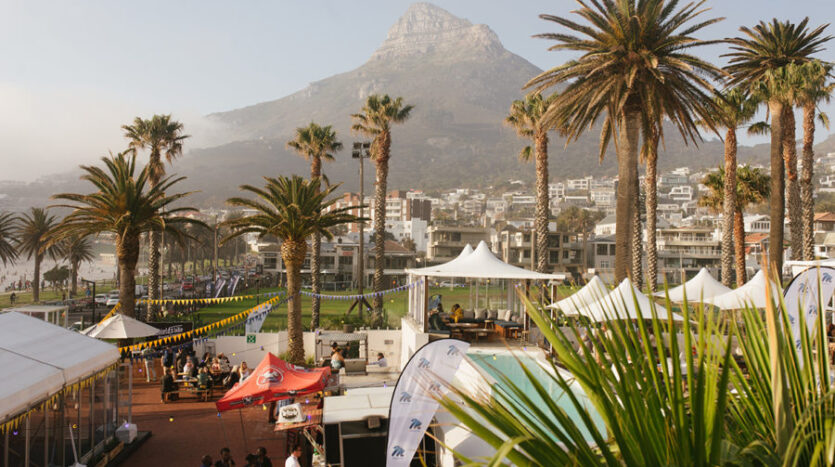 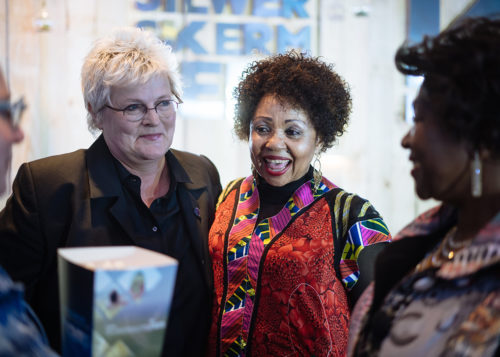 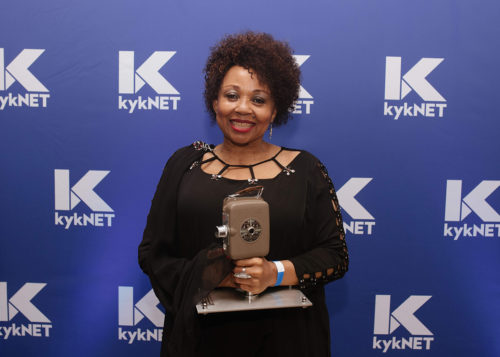 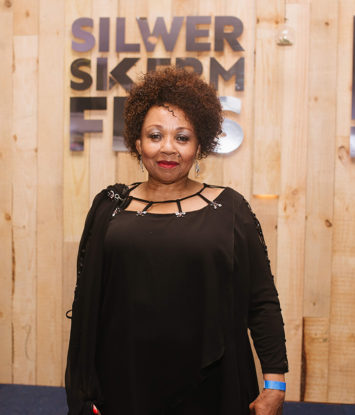 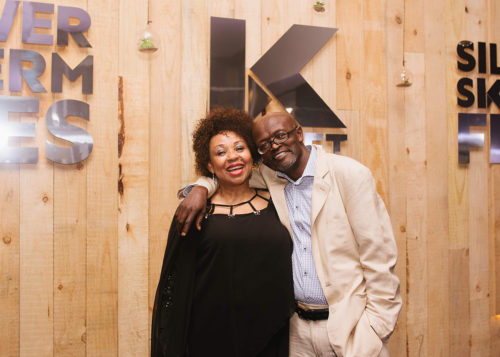 Silwerskerm Film Festival announced winners during a glitzy ceremony at The Bay Hotel in Camps Bay on Saturday evening. The ceremony was hosted by actor and writer Bennie Fourie and actress June van Merch.

Legacy film, Poppie Nongena – which will release in cinemas nationwide on 30 January 2020, bagged 12 awards at the 2019 kykNET Silwerskermfees.

Nomsa Nene, who played the title role to rave reviews in the international theatre production of Poppie, plays Poppie’s mother in the film, for which she received the award for Best Supporting Actress.